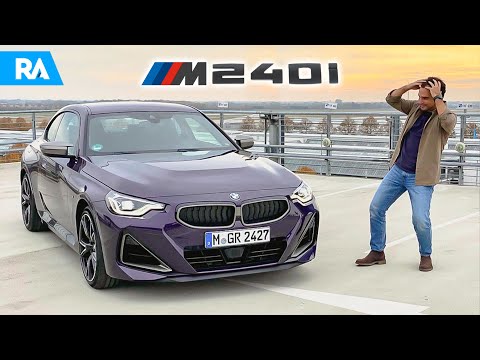 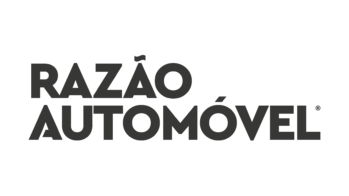 “Aerodynamics are for people who can’t build engines.” –Enzo Ferrari

“Racing is the best way to convert money into noise” – Desconhecido

“To finish first, you must first finish” – Desconhecido

“If the car feels like it is on rails, you are probably driving too slow ” – Ross Bentley

“Horsepower is how fast you hit the wall. Torque is how far you take the wall with you” – Desconhecido

“Racing … because golf, football, and baseball only require one ball.” – Desconhecido

“If in doubt, flat out” – Colin McRae

“Driving fast on the track does not scare me. What scares me is when I drive on the highway I get passed by some idiot who thinks he is Fangio.” – Juan Manuel Fangio

“If everything seems under control, you’re just not going fast enough.” – Mario Andretti

“If you don’t come walking back to the pits every once in a while holding a steering wheel in your hands, you’re not trying hard enough” – Mario Andretti

“It is amazing how may drivers, even at the Formula One Level, think that the brakes are for slowing the car down.” – Mario Andretti

“….it would have been cheaper to spend our money on cocaine and hookers…” – Desconhecido (num bar depois de uma corrida…)

“Oh yes. It’s not when you brake but when you take them off that counts. Most people don’t understand that.” – Jackie Stewart

“Cornering perfectly is like bringing a woman to climax.” – Jackie Stewart

“To finish first, you must first finish” – Juan Manuel Fangio

“Aerodynamics are for people who can’t build engines” – Enzo Ferrari

“The client is not always right” – Enzo Ferrari

“Turbochargers are for people who cant build engines” – Keith Duckworth

“Auto racing, bull fighting, and mountain climbing are the only real sports… all the others are games. – Ernest Hemingway (escritor)

“Calling upon my years of experience, I froze at the controls” – Stirling Moss

“I don’t know driving in another way which isn’t risky. Each one has to improve himself. Each driver has its limit. My limit is a little bit further than other’s” – Ayrton Senna

“If someone said to me that you can have three wishes, my first would have been to get into racing, my second to be in Formula 1, my third to drive for Ferrari” – Gilles Villeneuve

“When I raced a car last it was at a time when sex was safe and racing was dangerous. Now, it’s the other way round.” – Hans Stuck

“The crashes people remember, but drivers remember the near misses” – Mario Andretti

“Winning is everything. The only ones who remember you when you come second are your wife and your dog” – Damon Hill 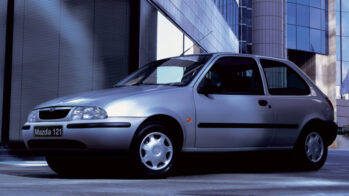 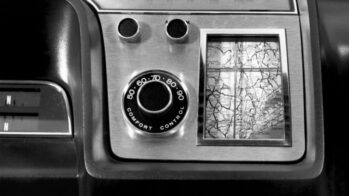 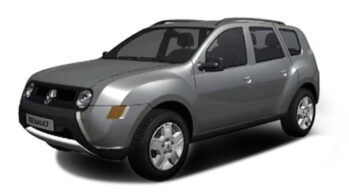 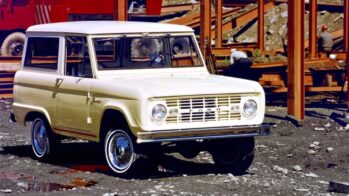